All-you-can-eat steamboat, the BOBOGO Streamboat. you may call to book at the following hand phone number to enjoy a discounted price per head of RM29.90 for adult (instead of RM38.80) from Now UNTIL 7 January 2015.

You may also buy groupon at http://www.groupon.my/deals/klang/bobogo-steamboat/719059827 for a redemption period from 9 October to 7 January 2015. 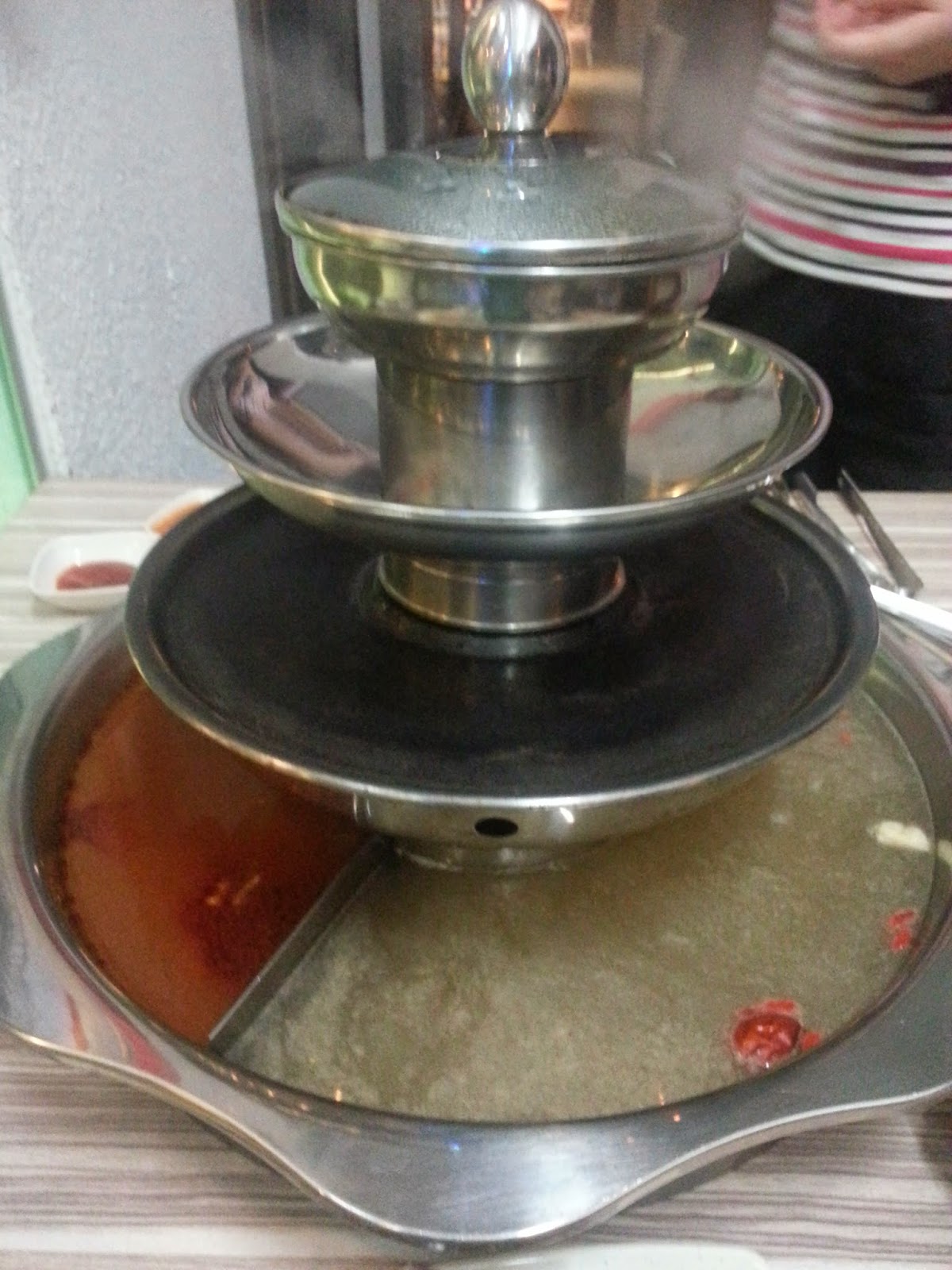 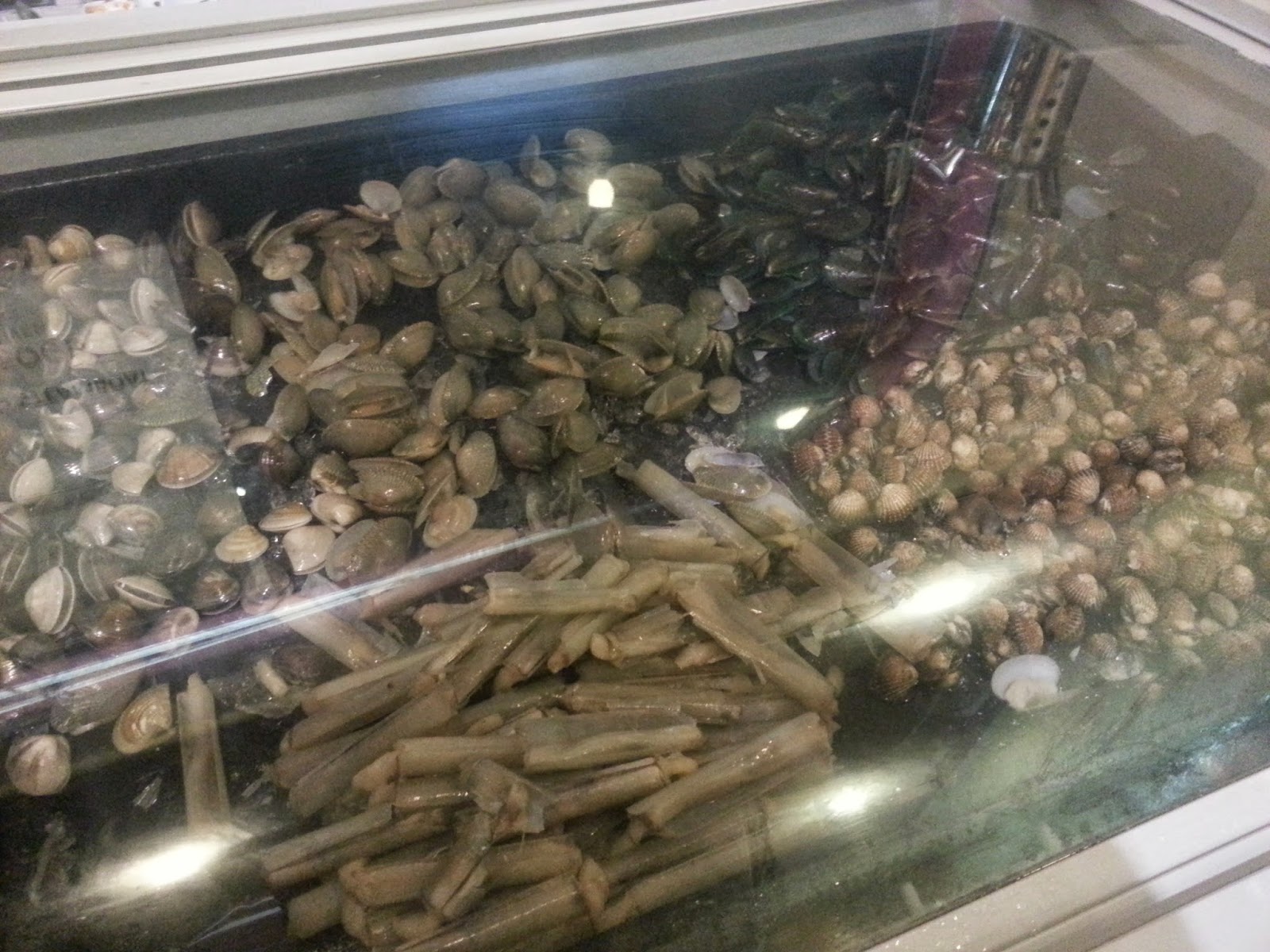 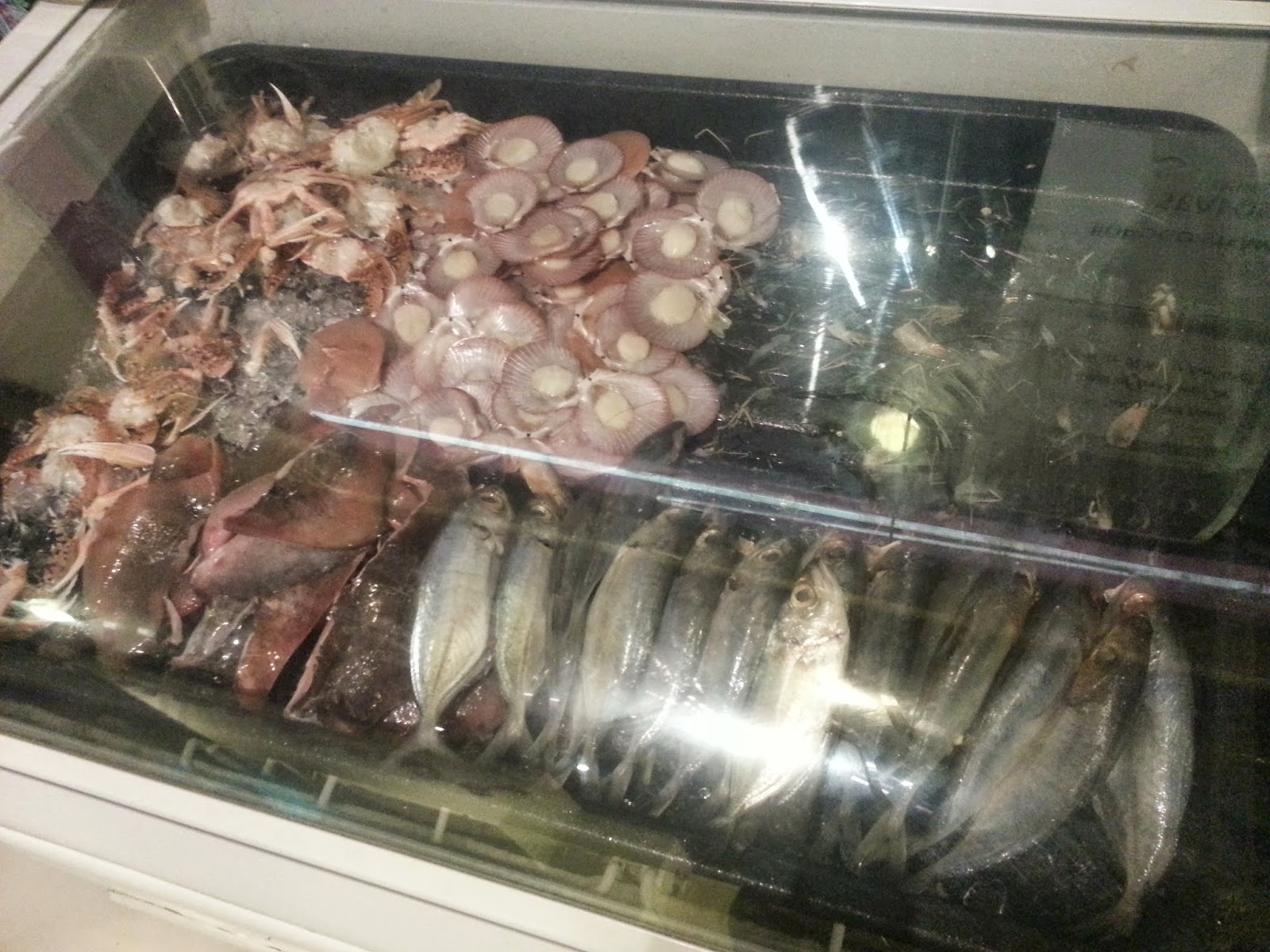 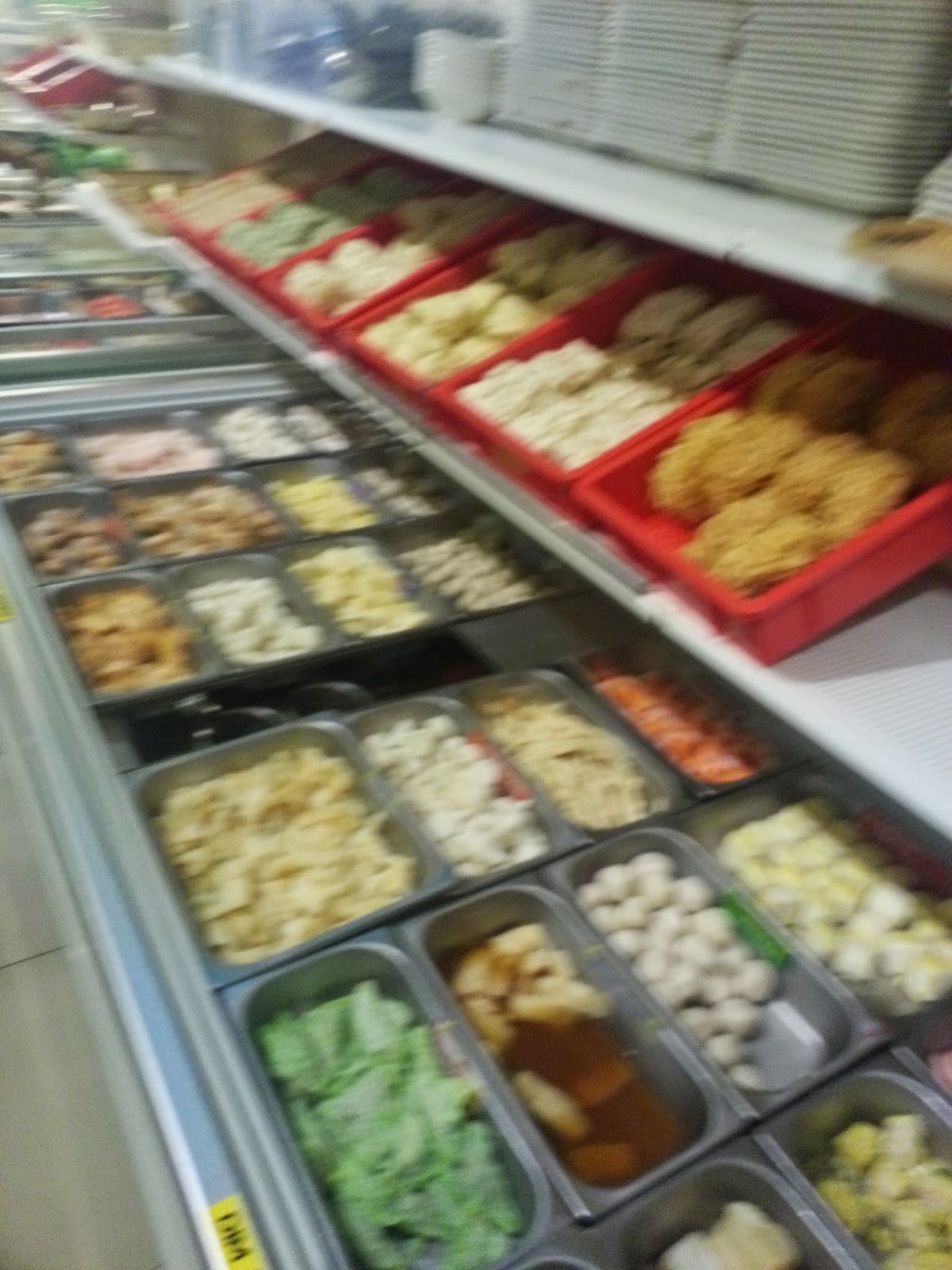 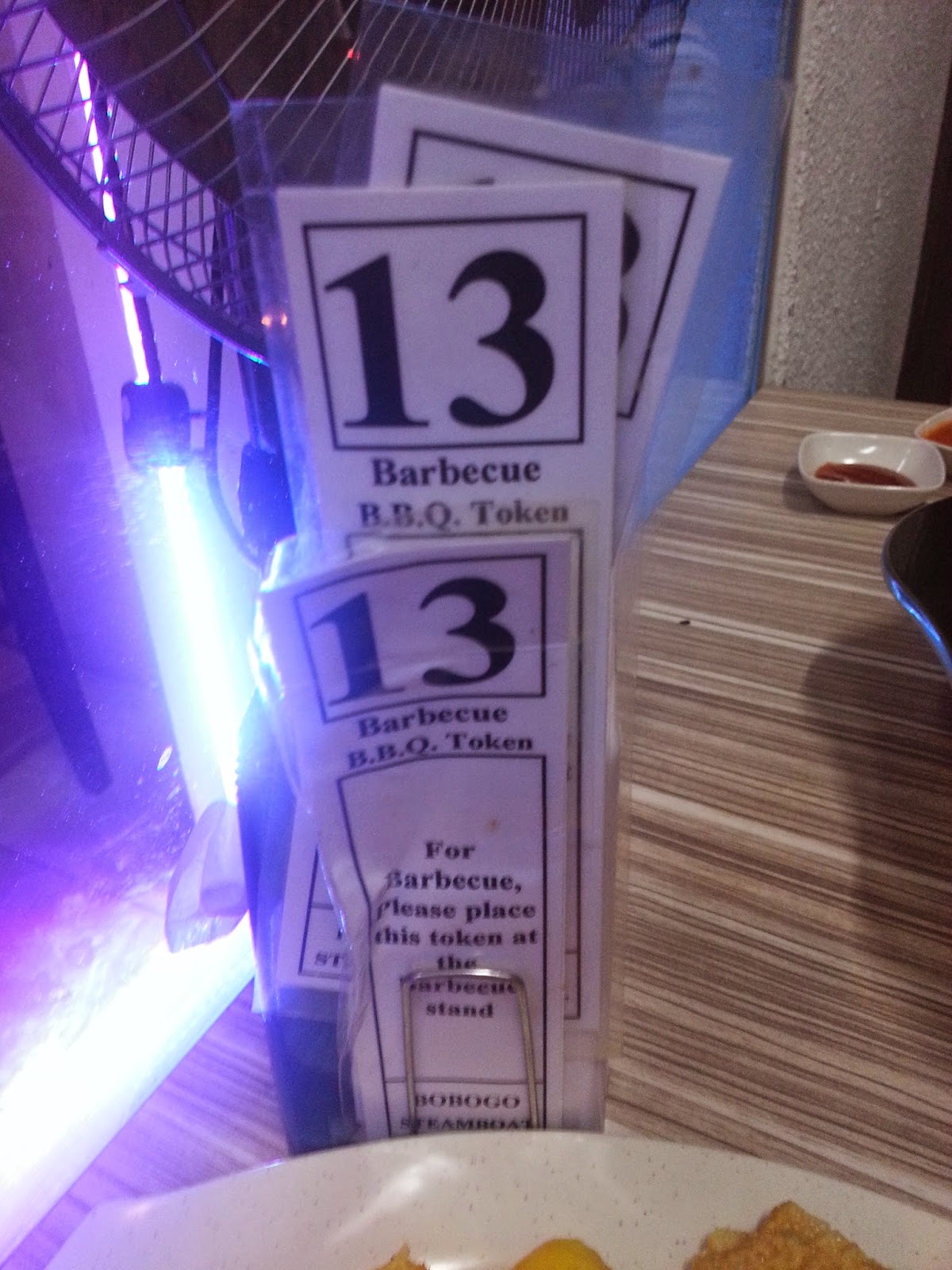 These are the B.B.Q token used for you to cook seafoods or raw foods. What you need to do is to take the foods that you would like to cook and the token and passed to a small stall below for them to cook it. 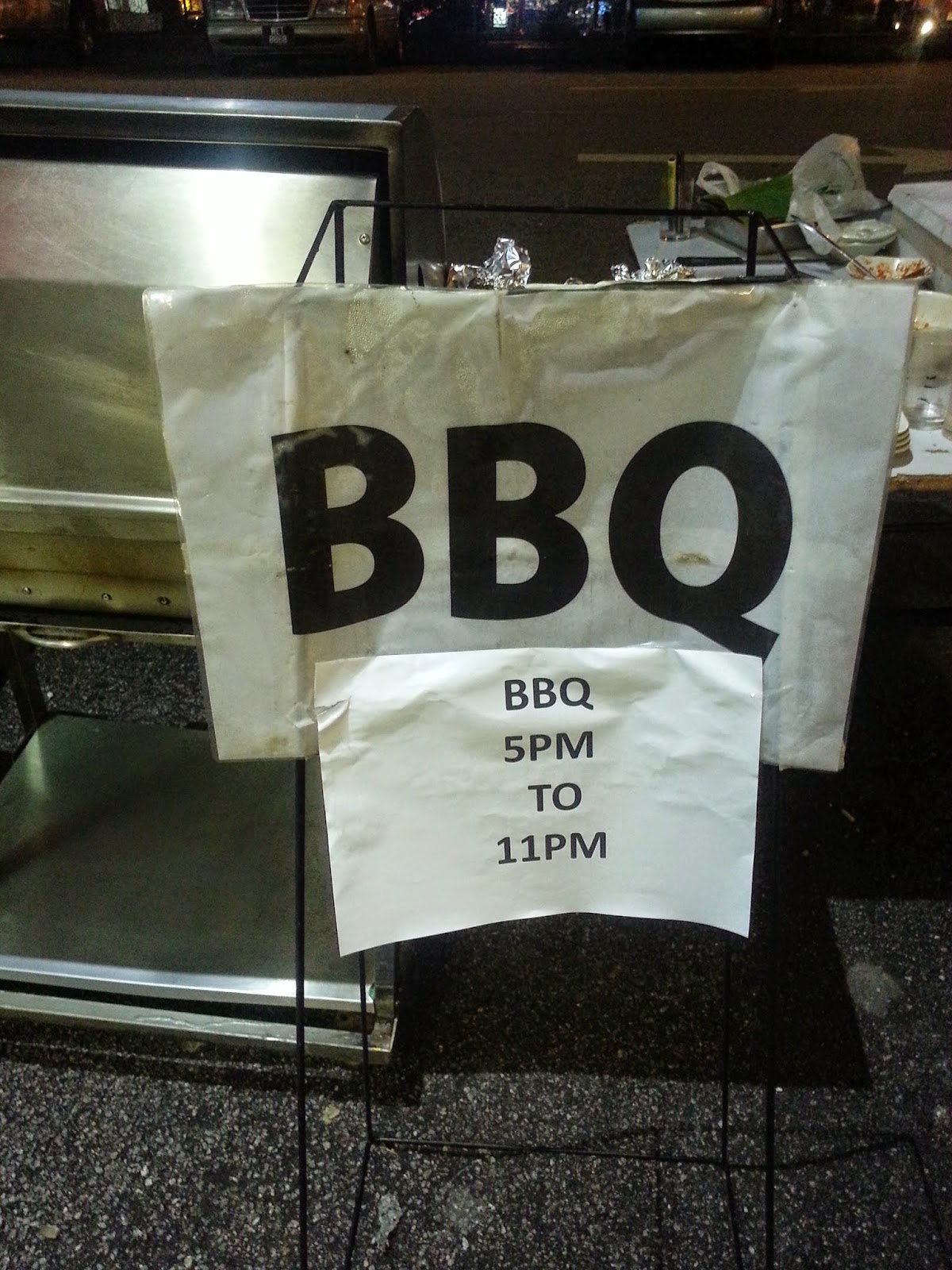 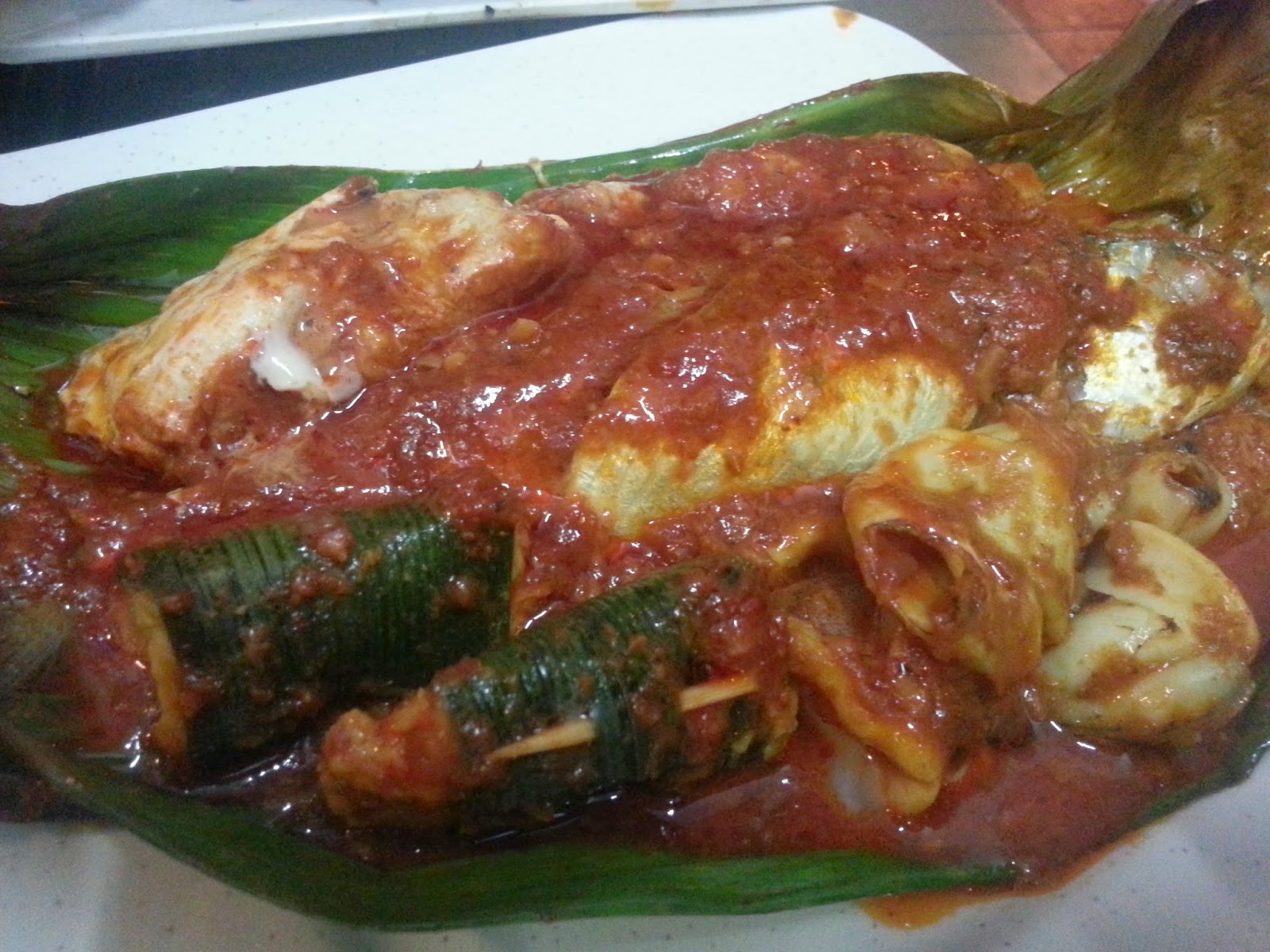 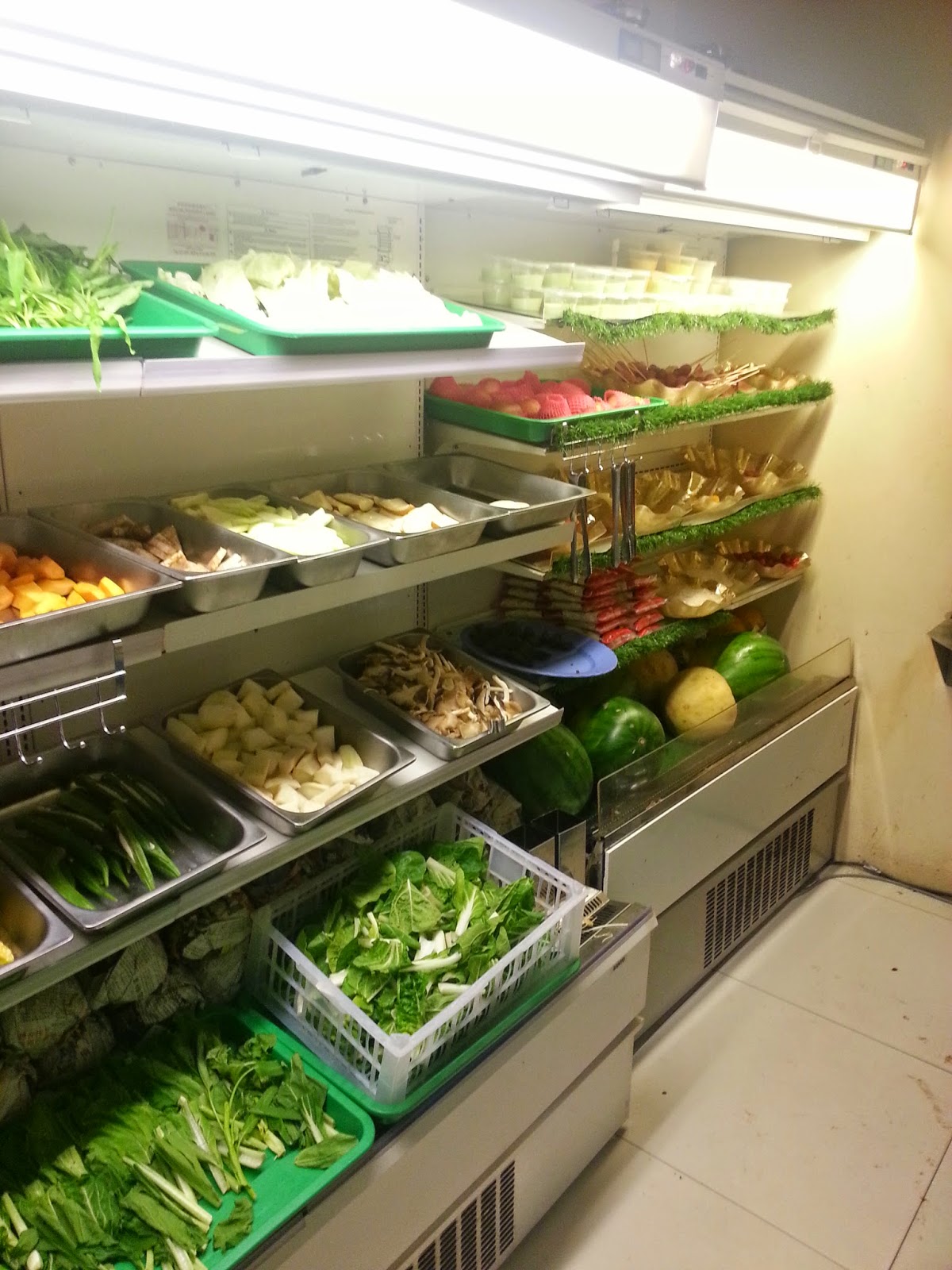 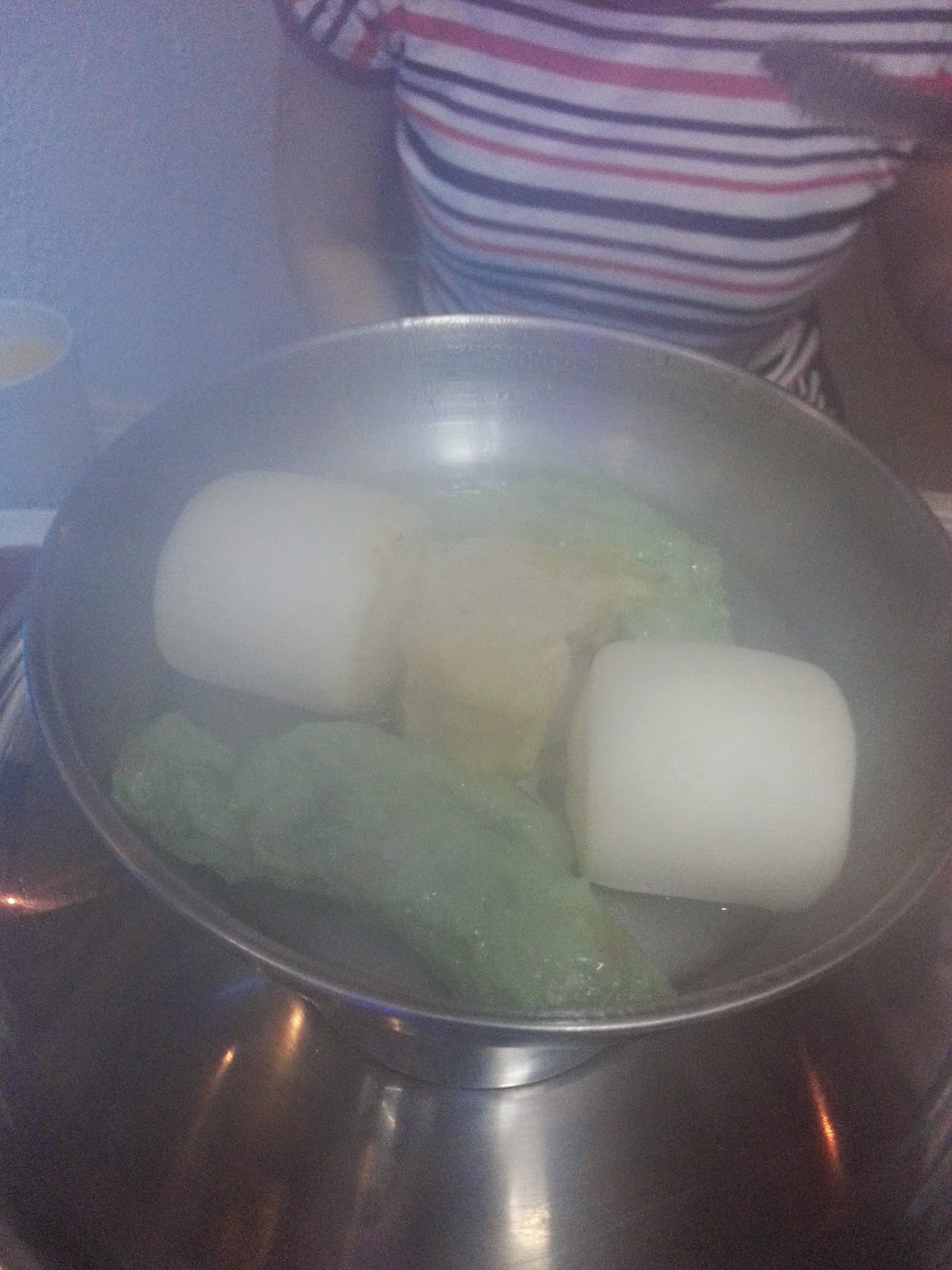 The first tier is used to steam dim sum. 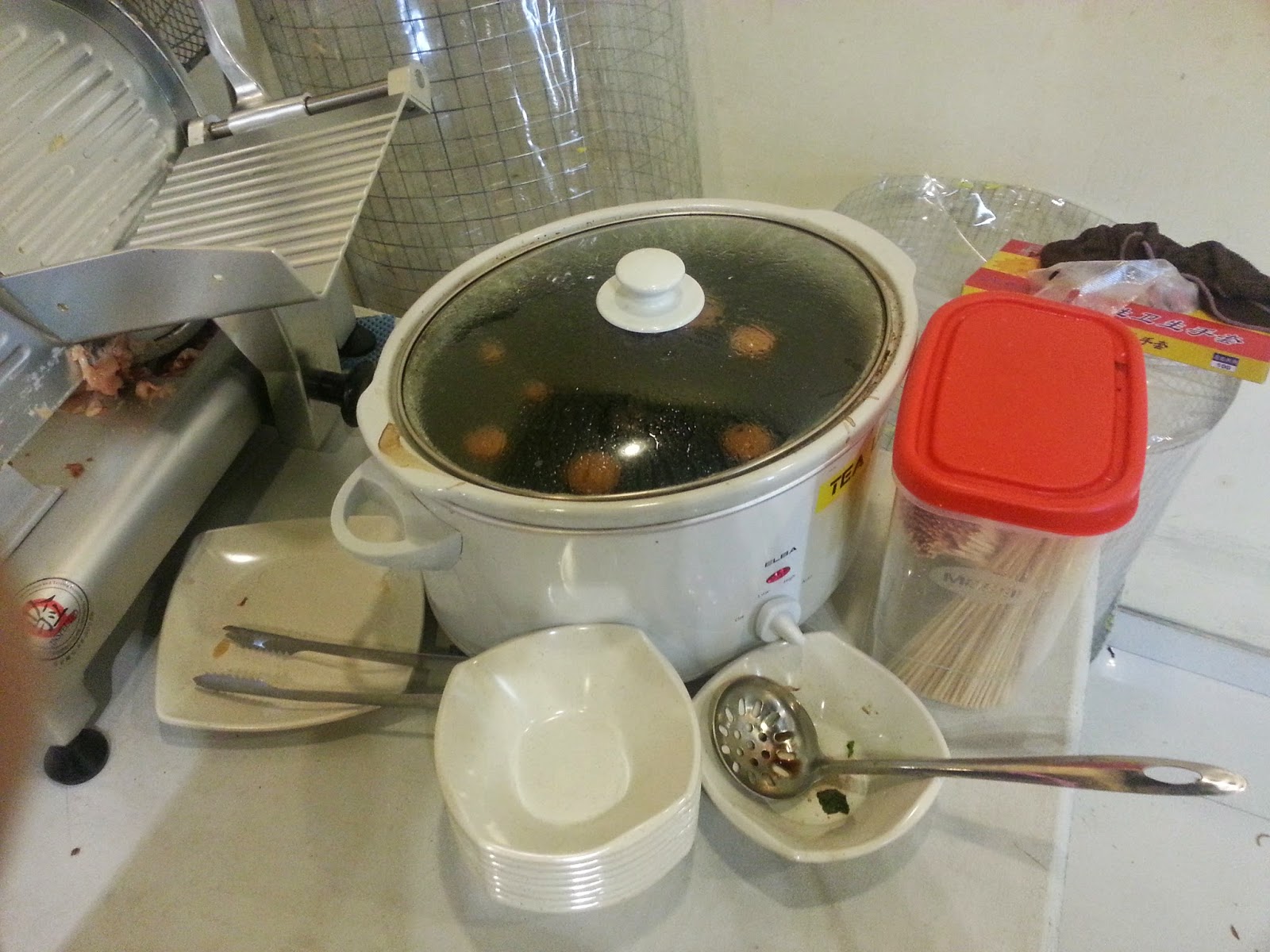 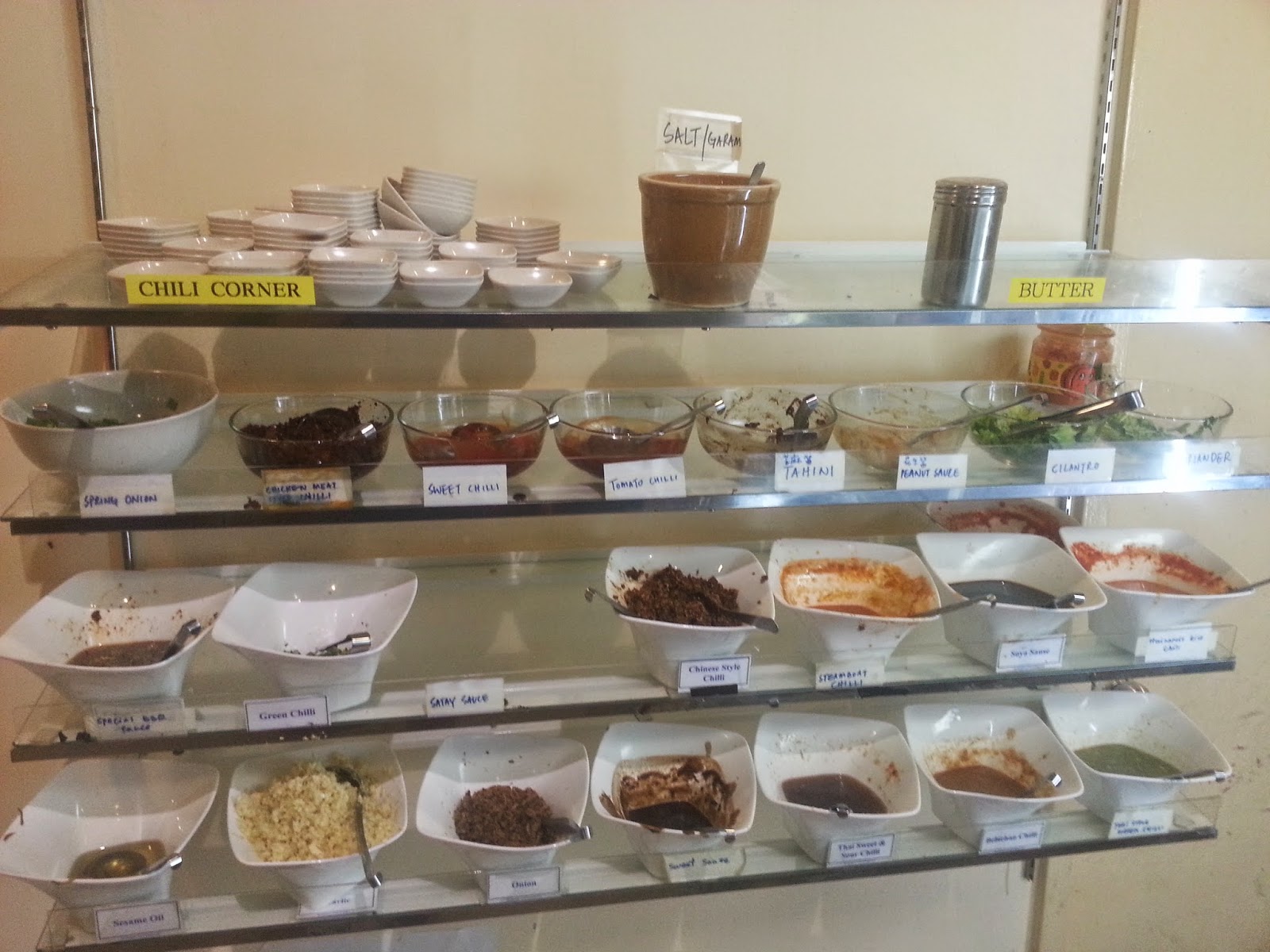 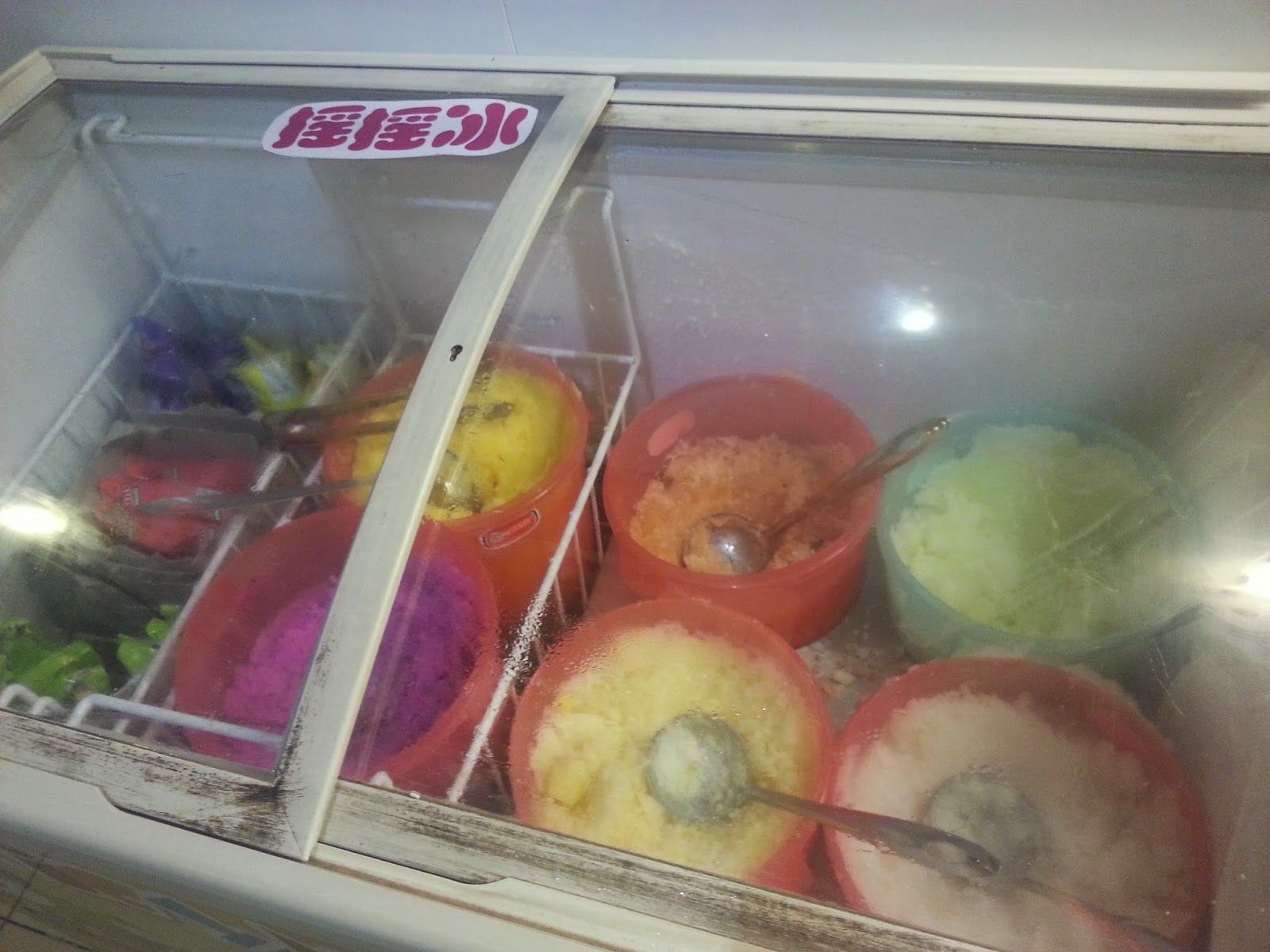 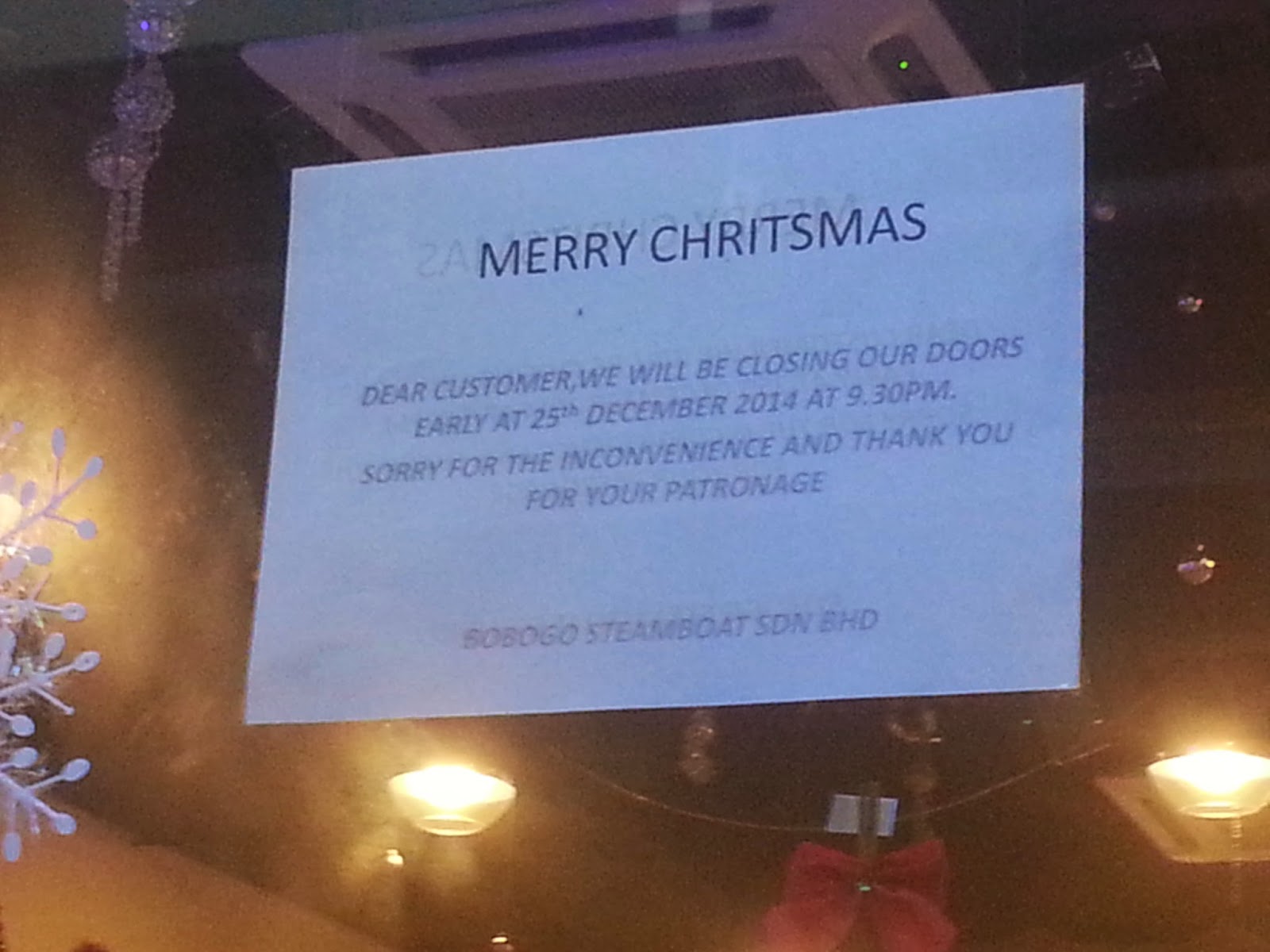 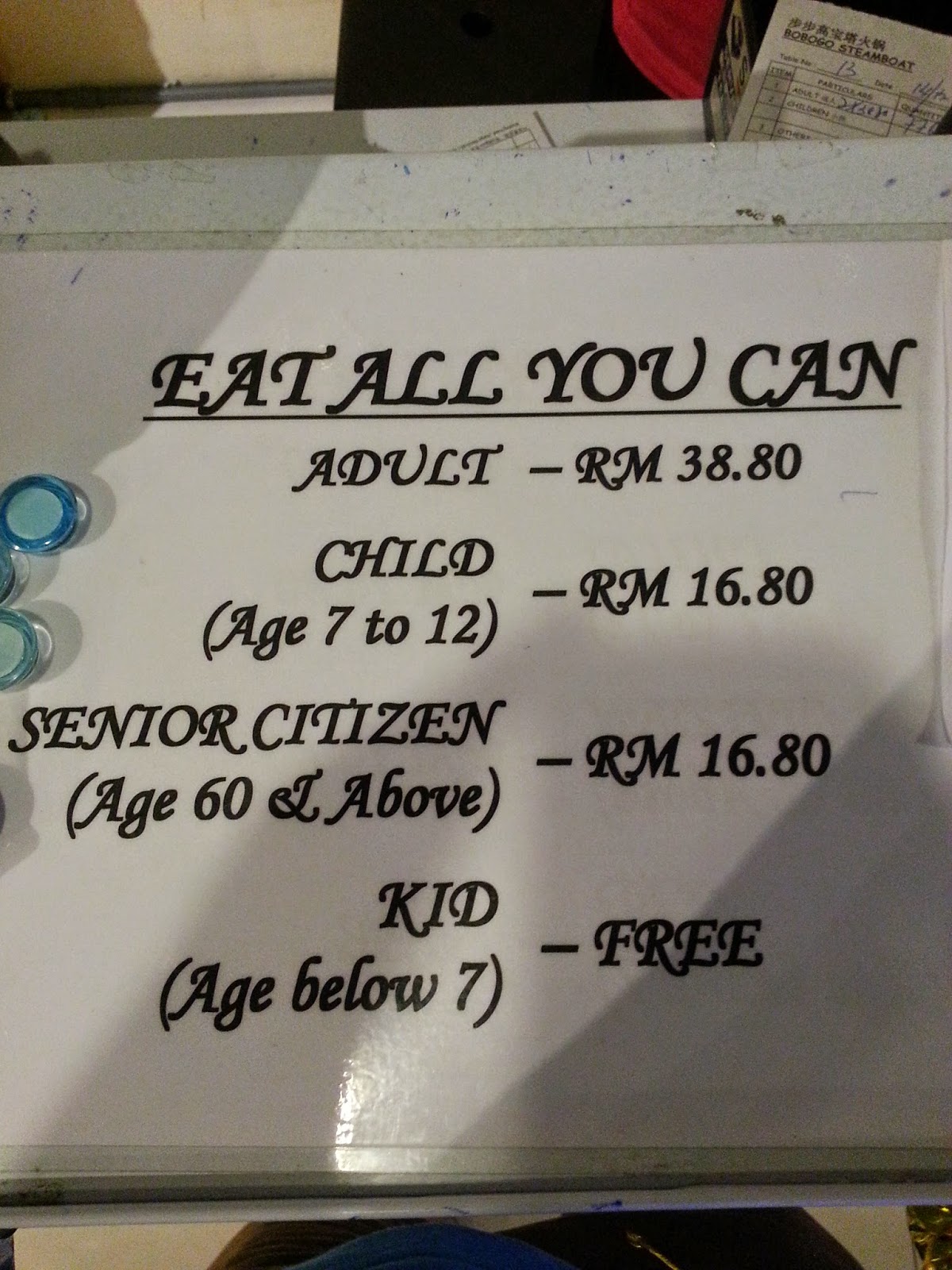 Children aged 6 and below dine for free. 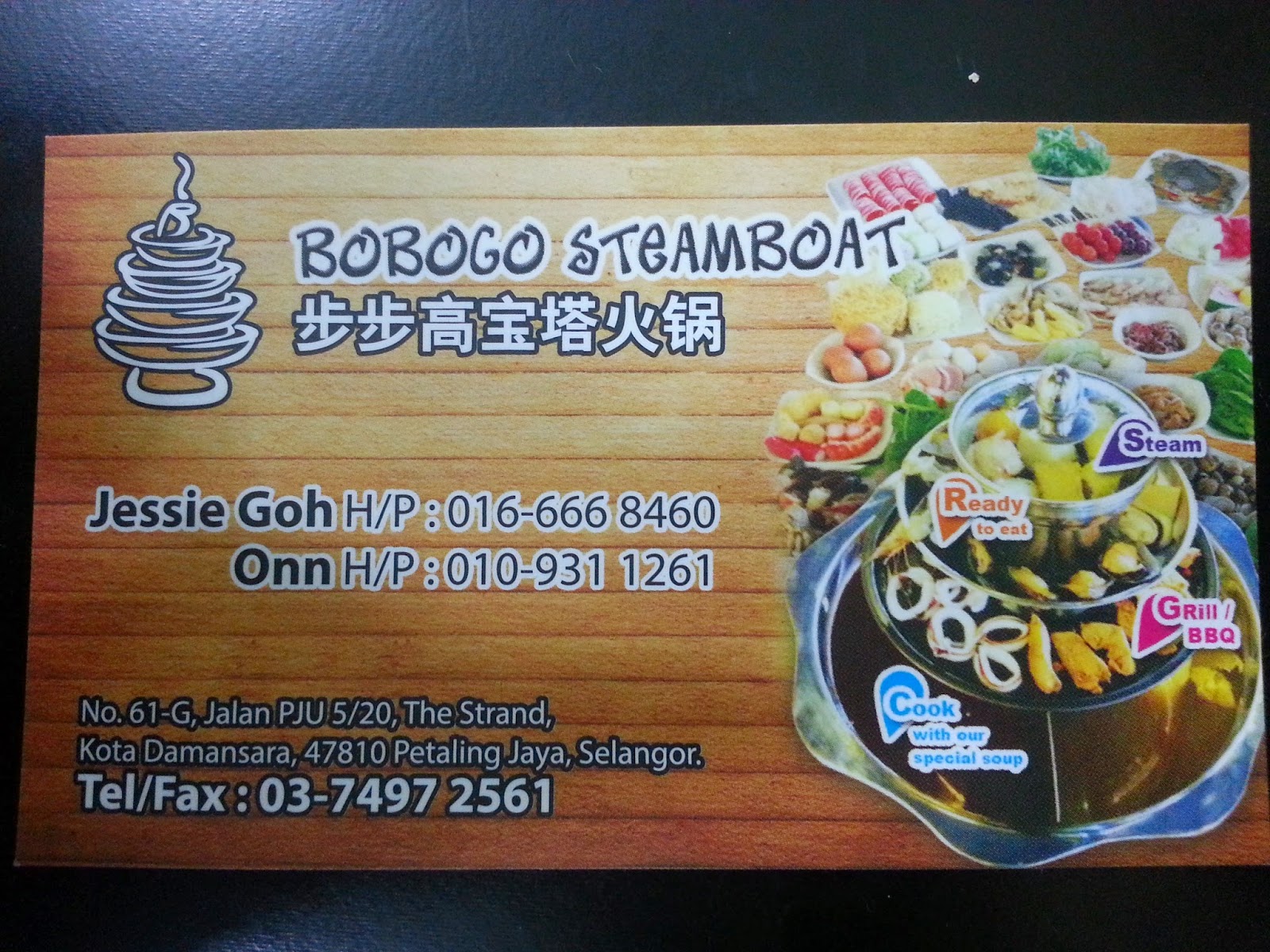 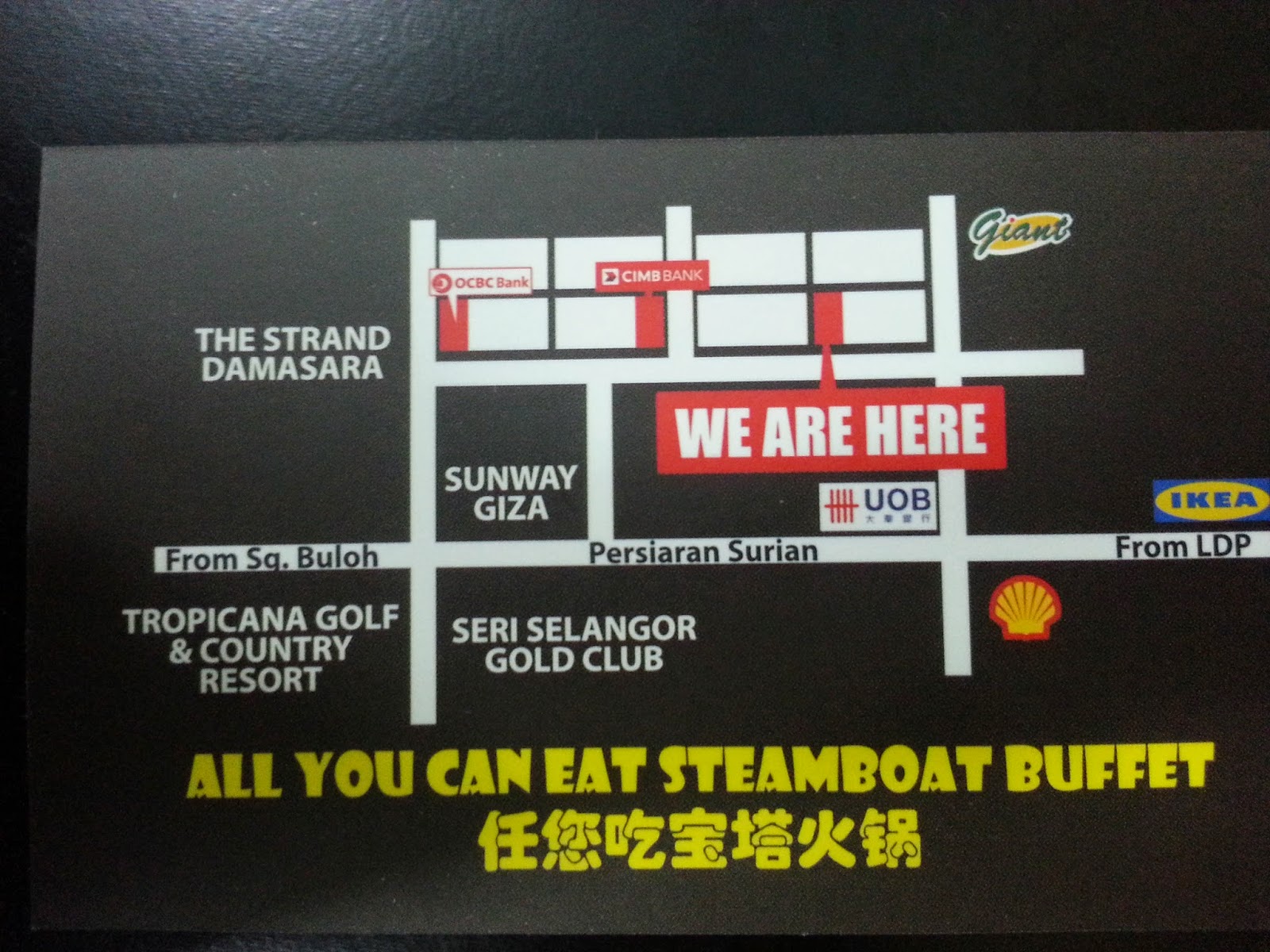 Comment: With the used of groupon, it worth a try at the price of RM25 for Eat-all-you-can!
Posted by SaNn at 12:50 AM 2 comments:

Recently, there is a newly open restaurant at Damansara Utama called Zhu Sheng Noodle. One of the special foods are their Bamboo noodles. 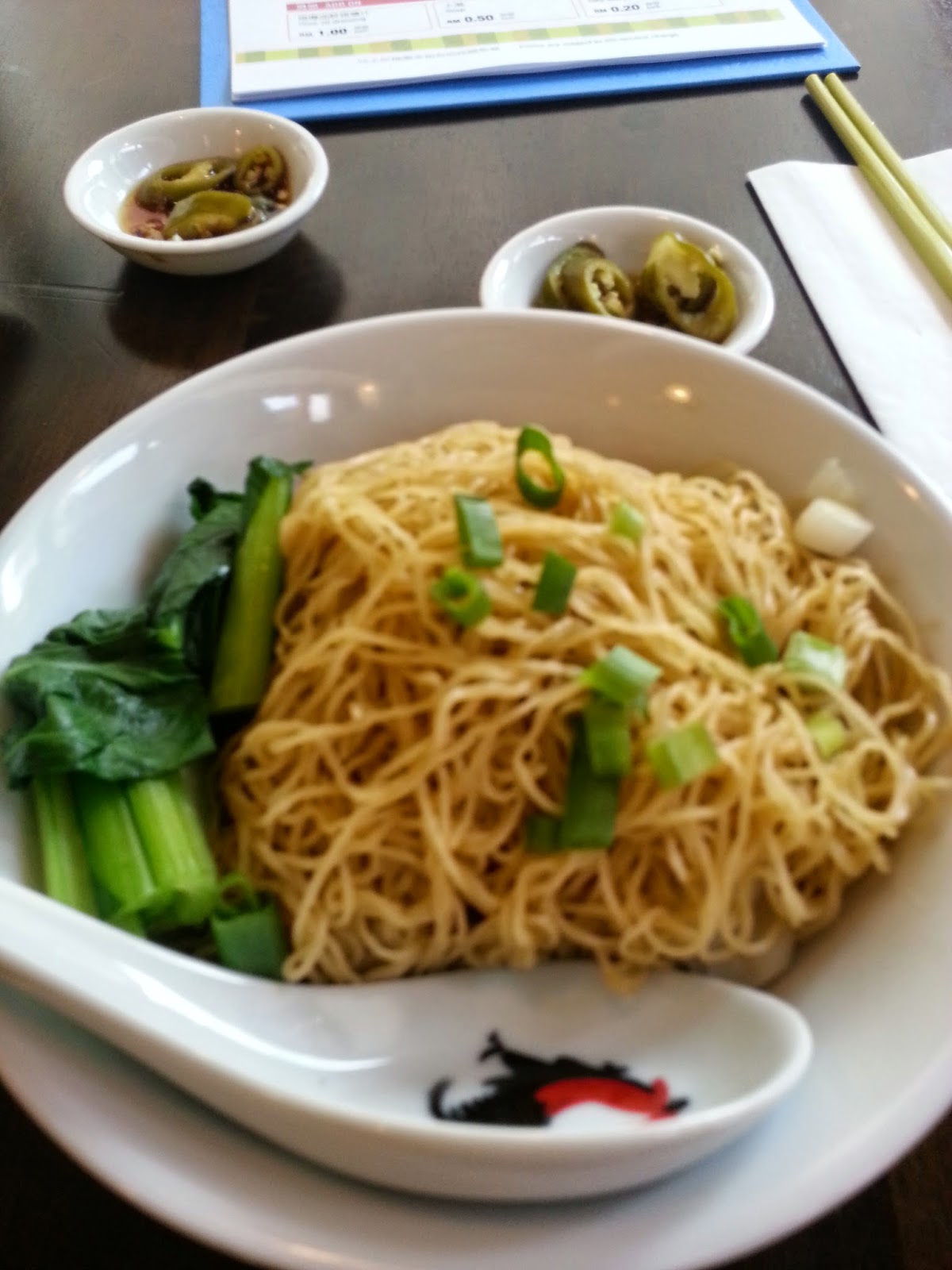 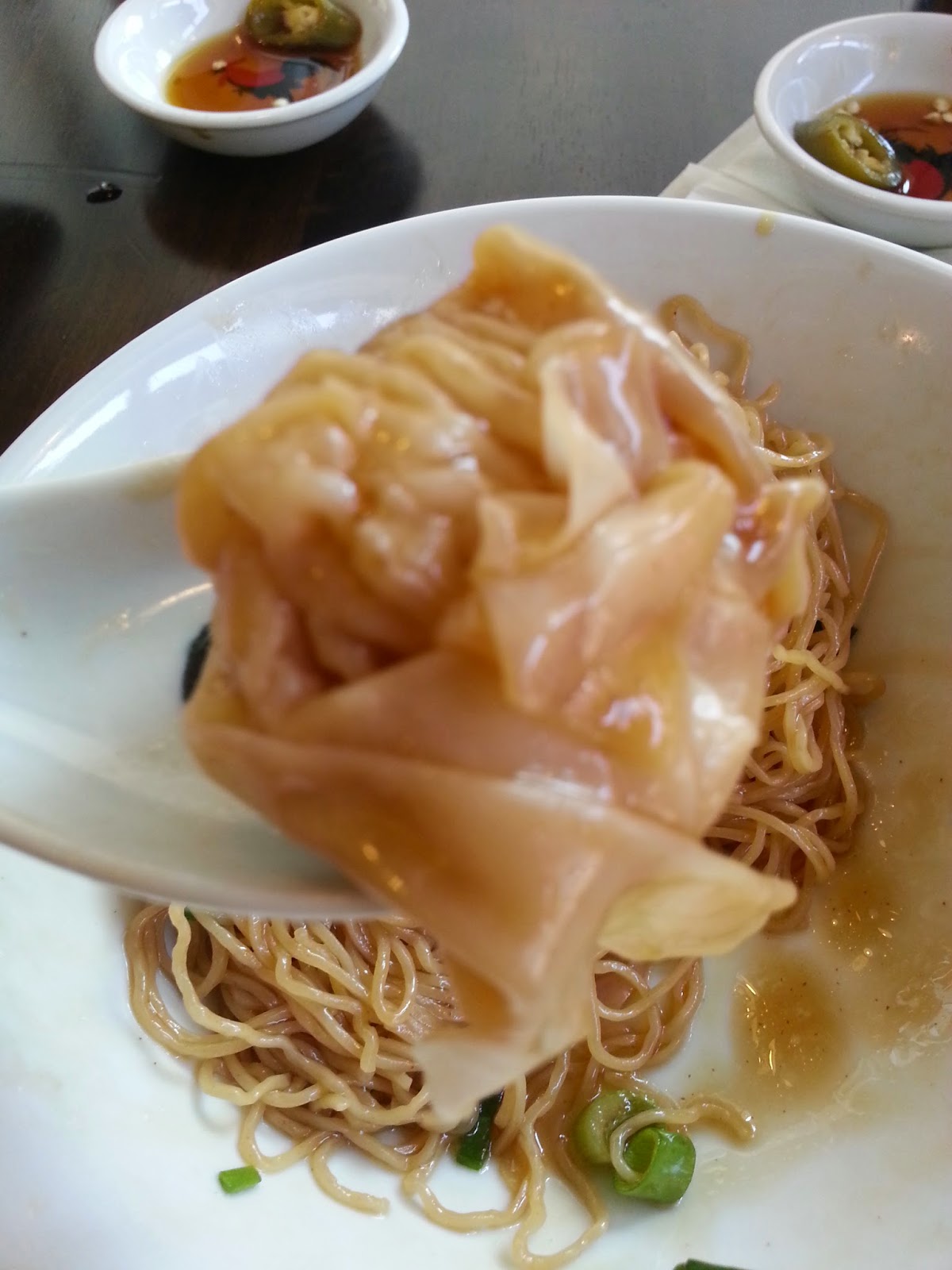 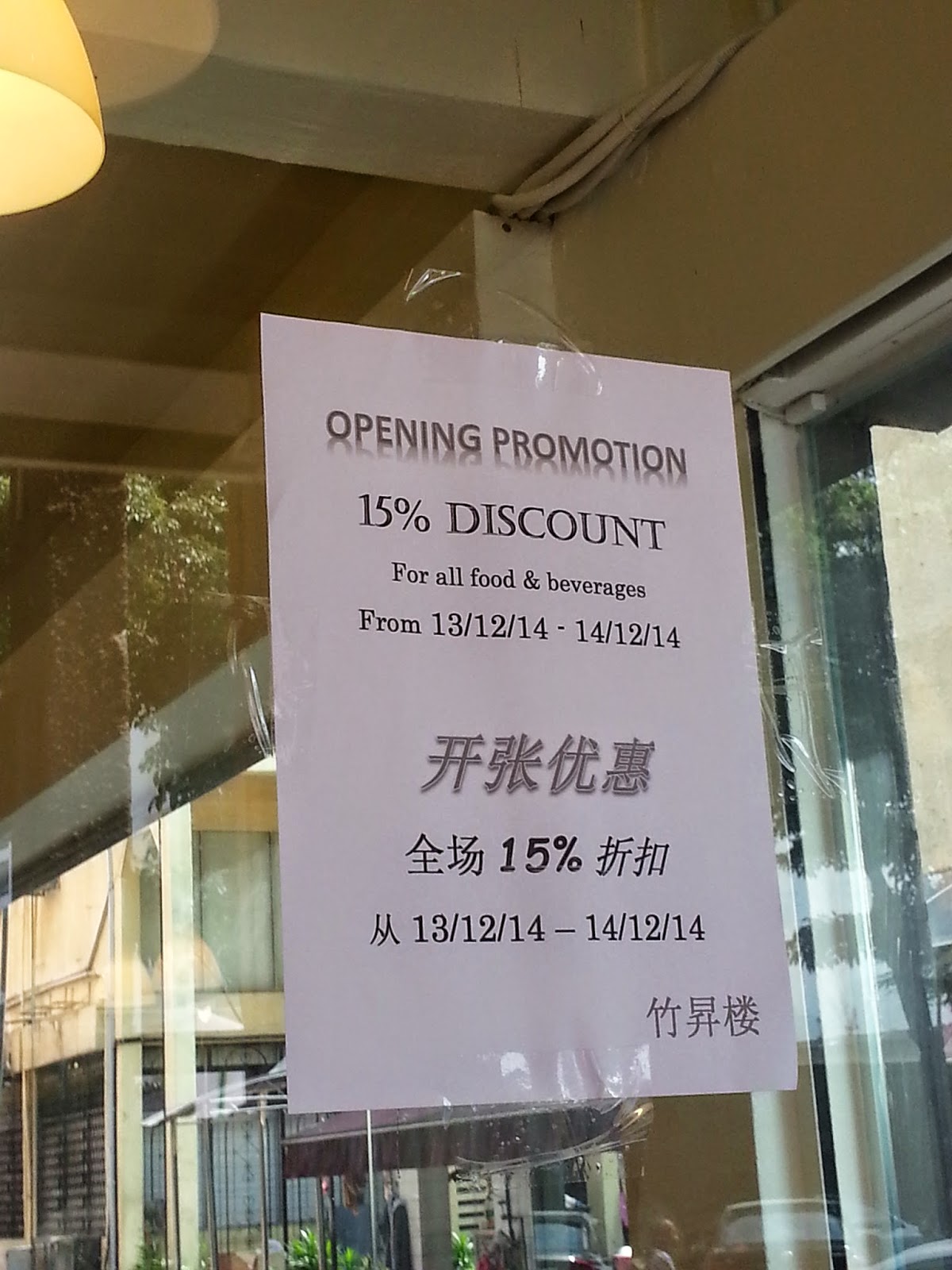 The 4 pieces of wontons are at the bottom of the noodles. Wonton is a type of dumpling commonly found in Chinese cuisines. 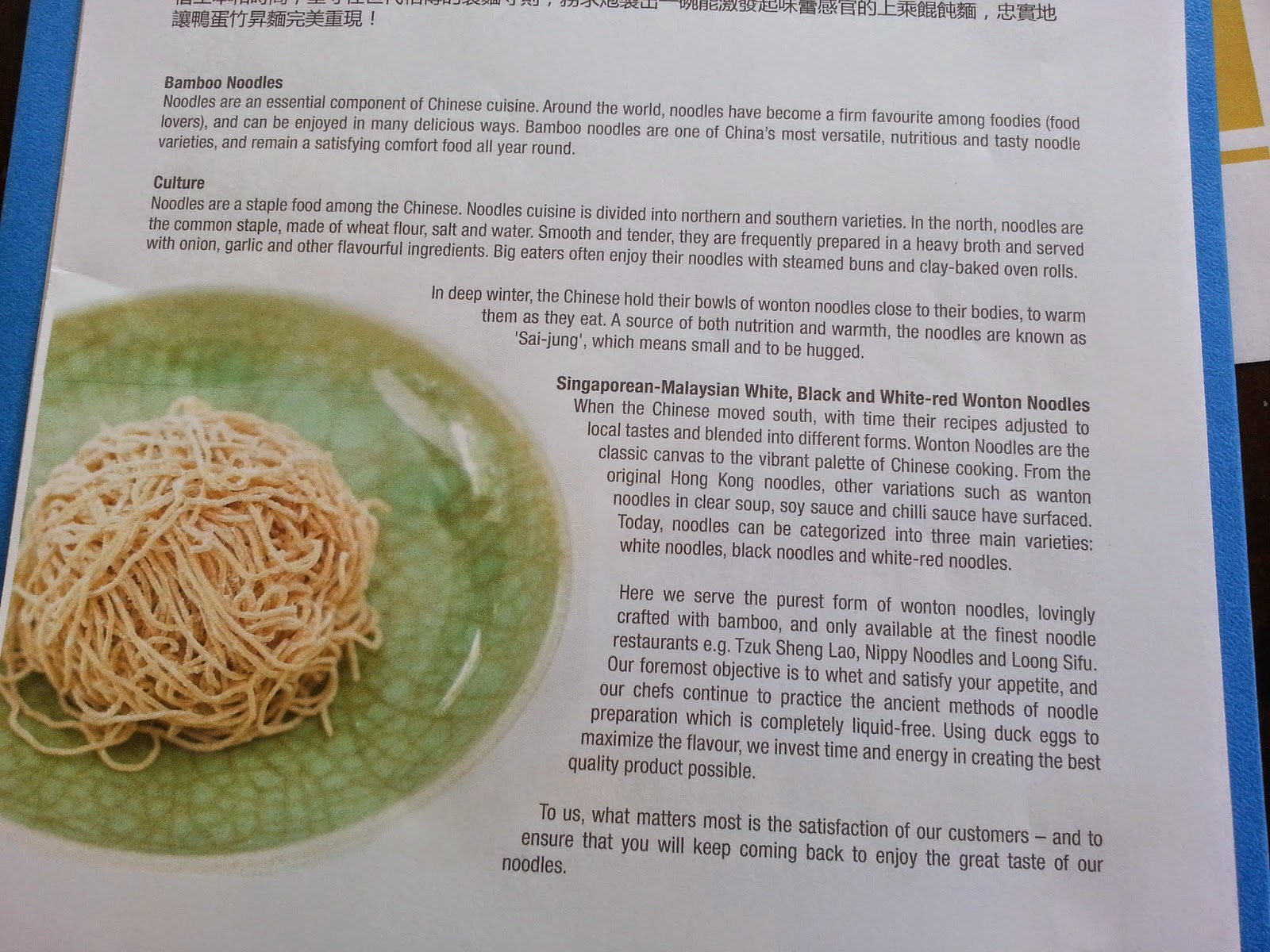 Some of the history of the bamboo noodles.
" Noodles are an essential component of Chinese cuisine. Around the world, noodles have become a firm favourite among foodies  (food lovers), and can be enjoyed in many delicious ways. Bamboo noodles are on of the China's most versatile, nutritious and tasty noodle varieties, and remain a satisfying comfort food all year round..." 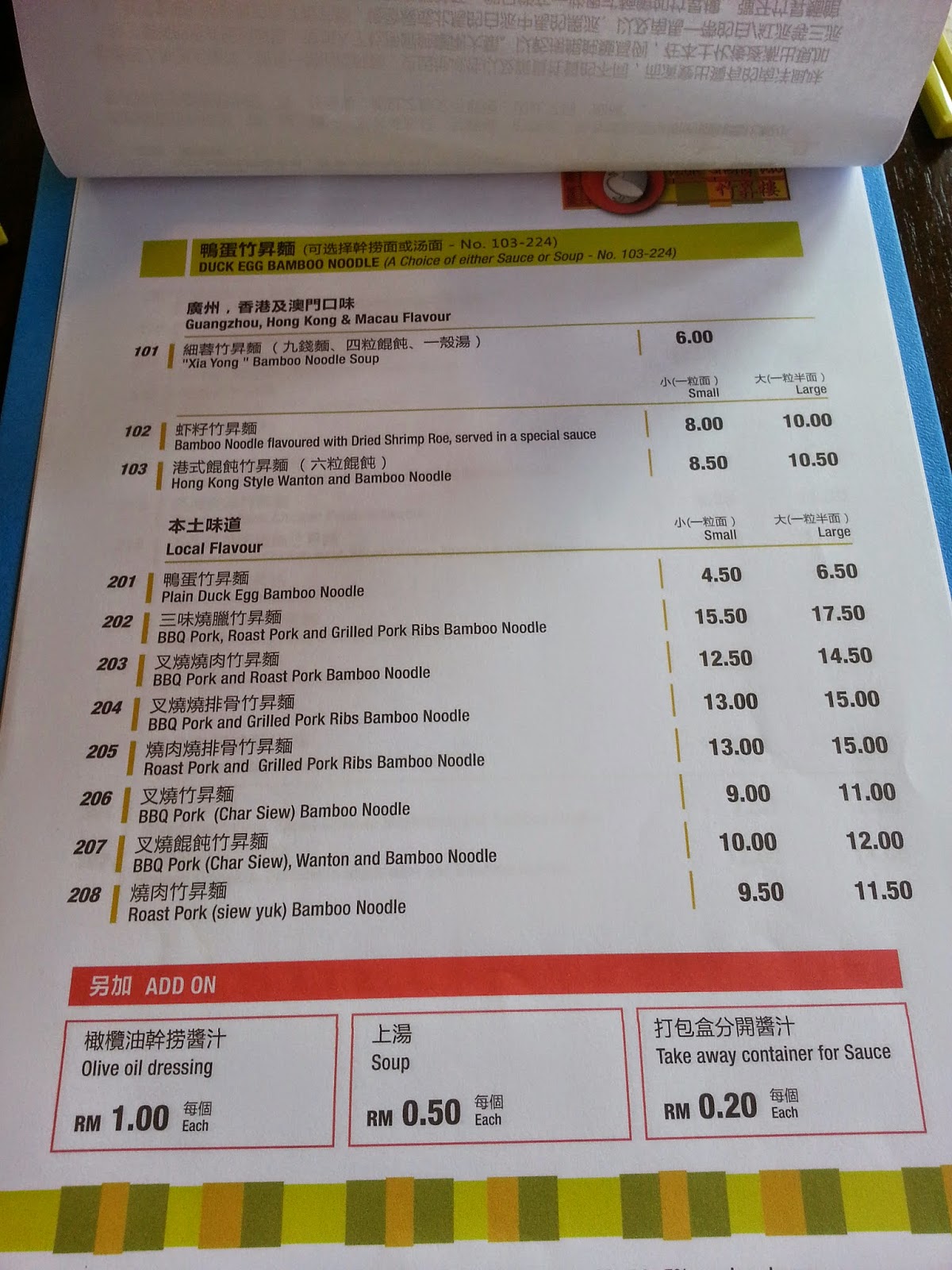 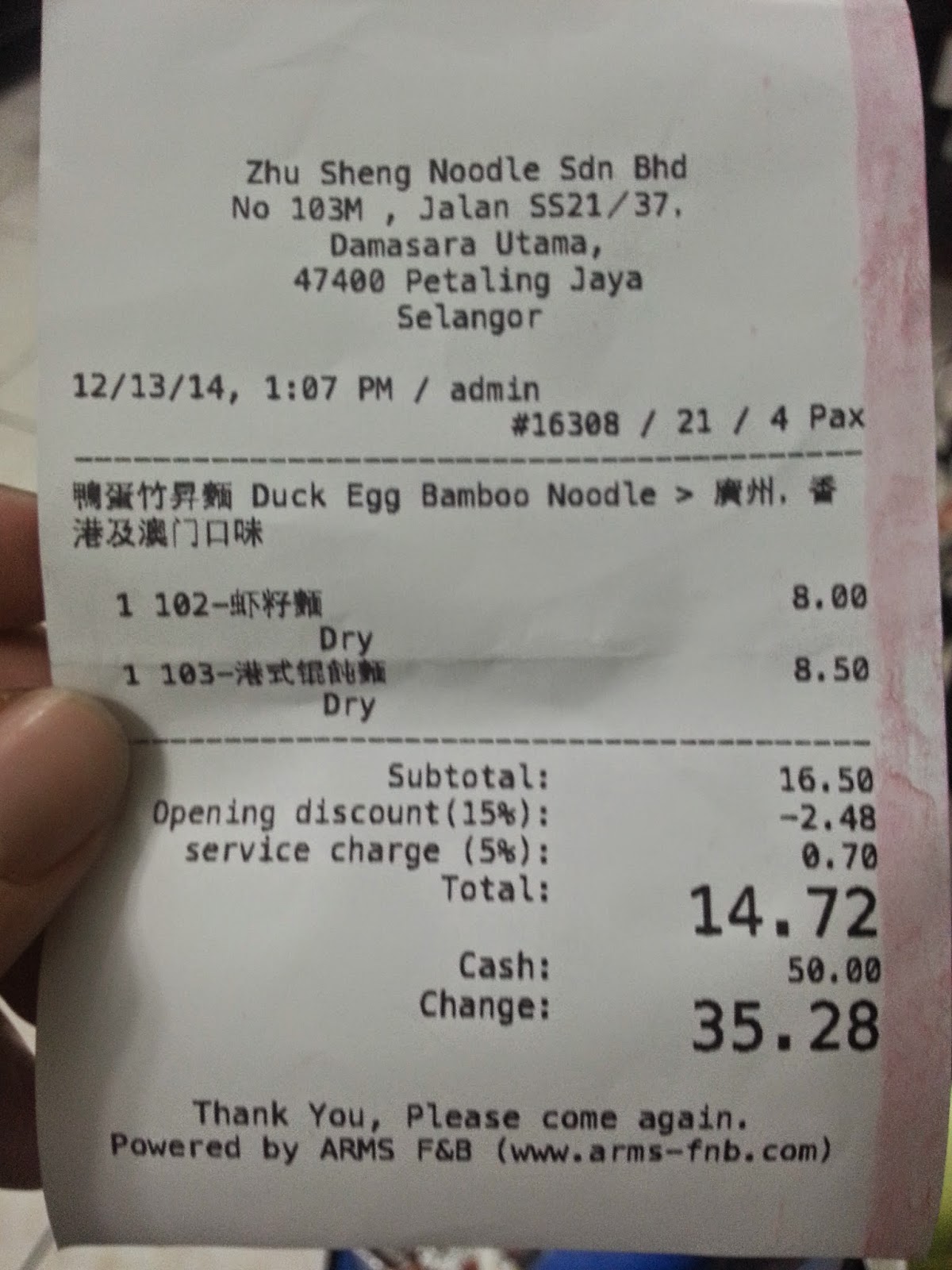 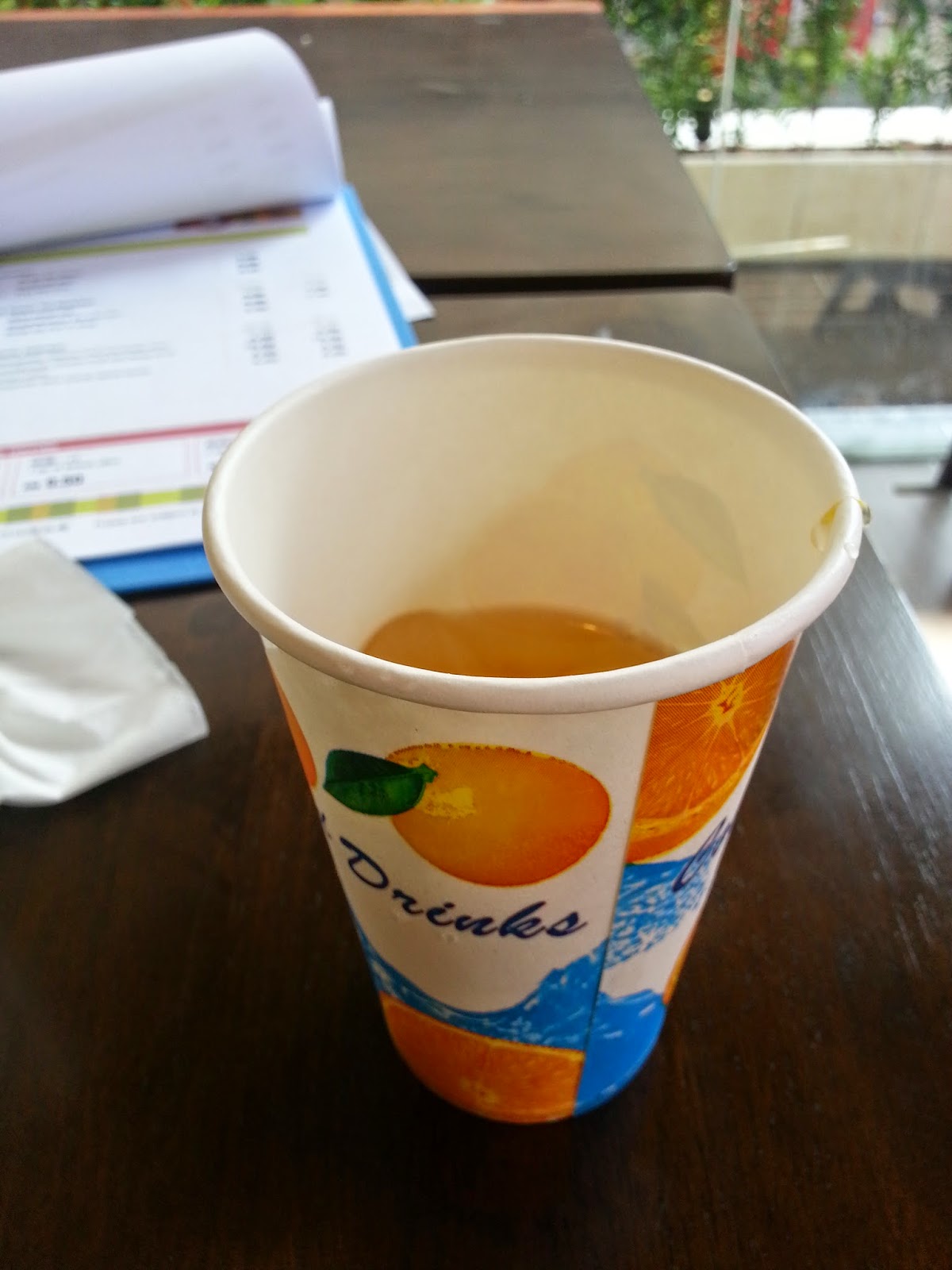 Even thought, the bamboo noodles are something special in the area of Uptown, Damansara Utama. Few customers went there to try the bamboo noodles , however, felt disappointed because, the waiting time for them to serve the noodles is more than 1 hour . There still will a room of improvement in term of their services.

SaNn
Food at Selangor and Games of the day!!